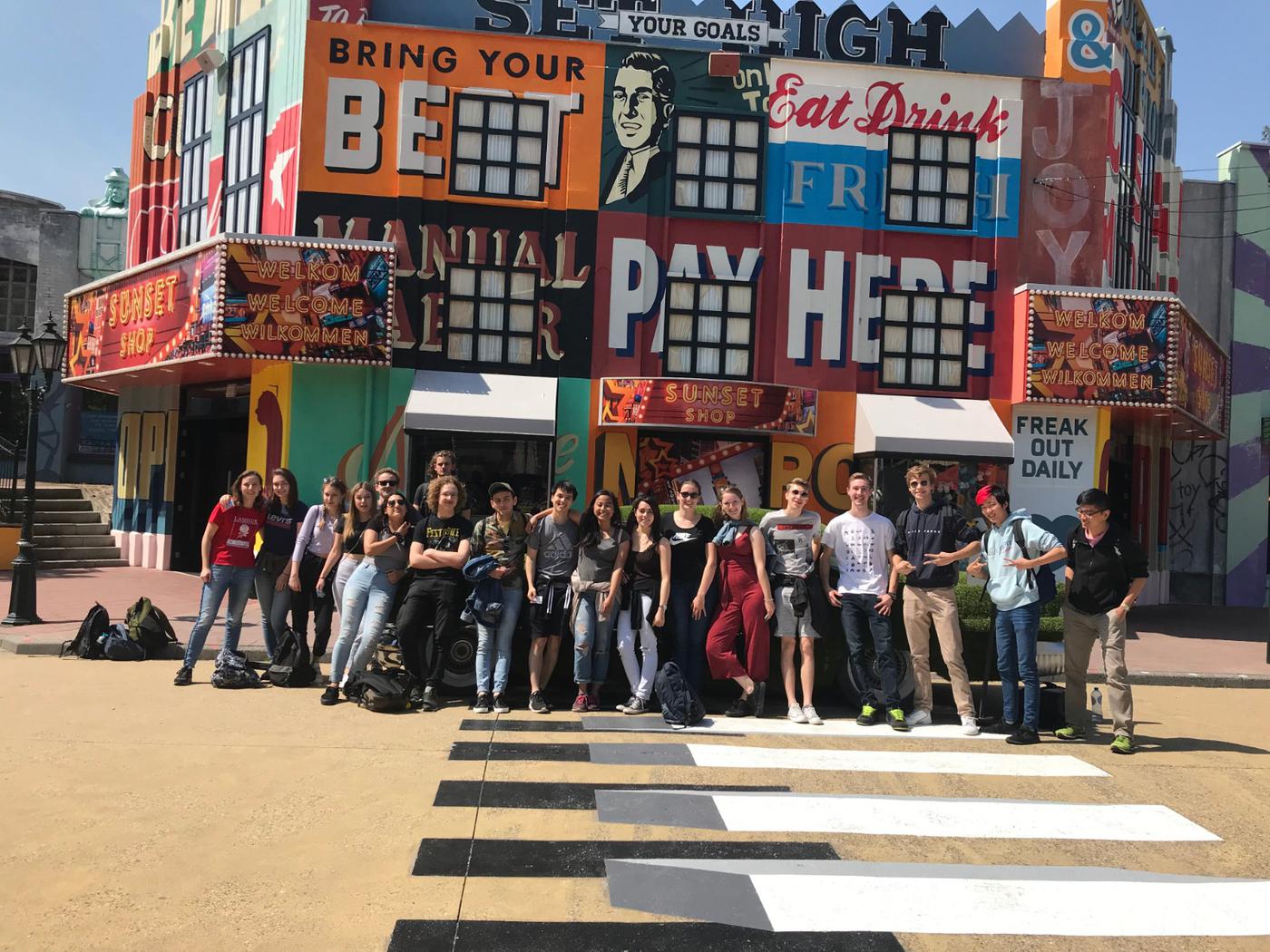 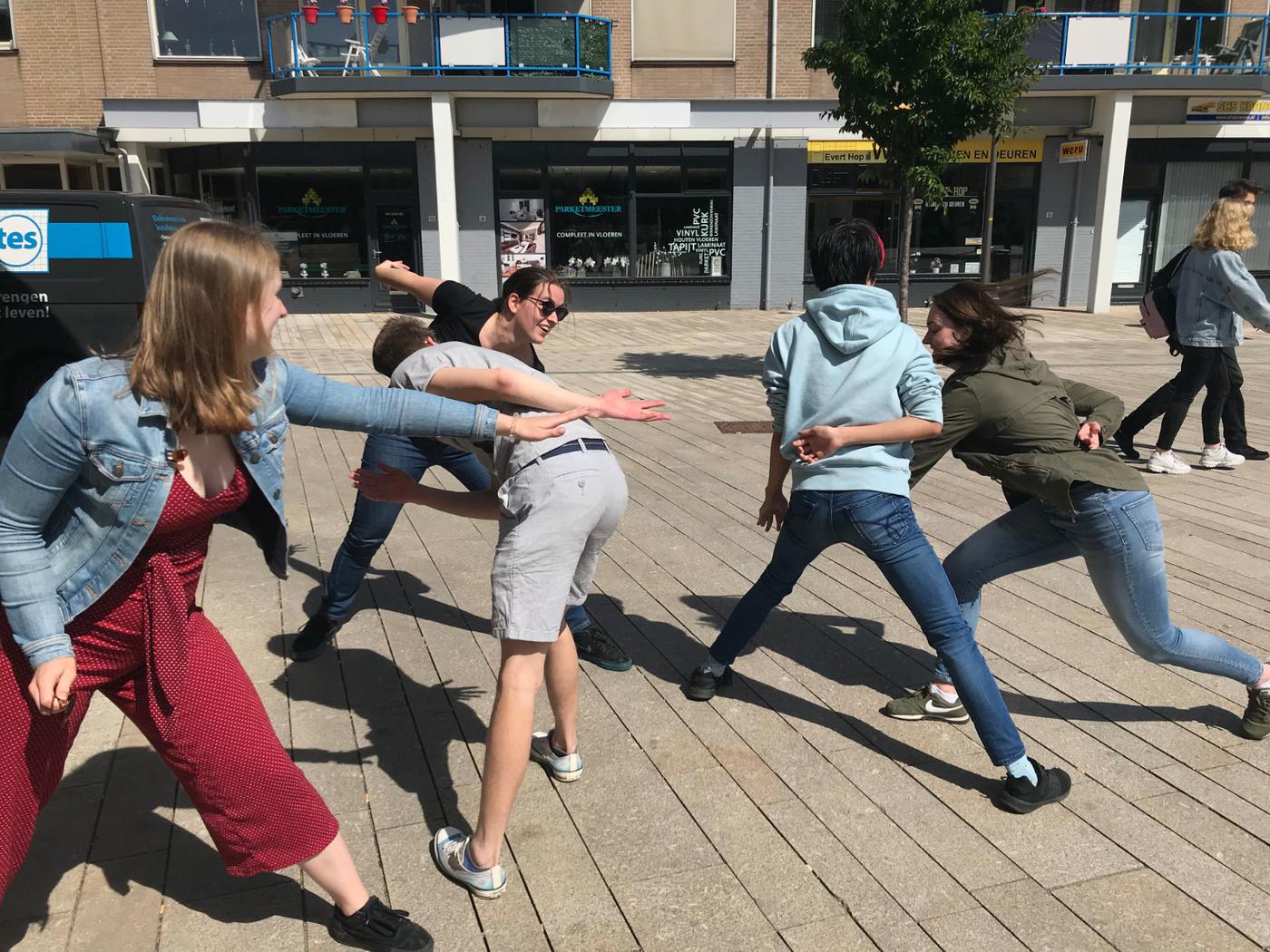 "The Atlantfish went to Walibi with AcCo all together!"

On the 24th of May, 18 Atlantfish went wandering in Walibi on a wonderful day. It was a day where the sun shone brightly over the colossal roller coasters, queues took 15 minutes at most, and everyone was able to enjoy themselves on a day off.

At 9:00 A.M most people gathered at Kennispark to take off together to Walibi, one of the most popular theme parks in the Netherlands. When arriving in Hardewijk, a place near Walibi, some people have decided to make fools out of themselves and play a game called “ninja” until the last bus arrived.. Upon arrival, we were joined by two others that joined us for the day.

When entering Walibi everyone decided to split up in smaller groups as some wanted to ride the vast collection of rollercoasters. In contrast, others have taken it a little easier by mostly walking around the park and coming back to the bumper cars several times. However, as the day almost came to an end, everyone had decided to come together and ride one particular rollercoaster several times as a group; the Goliath. This gigantic rollercoaster racing over the track with immense speed had proven to hold its name as everyone kept riding the same rollercoaster over and over again until the park closed. A few groups have decided that the Goliath would be a perfect opportunity to get a nice picture as a memory which have turned out super cool!

Sadly, around 5:00 P.M. the park closed and the majority of the group went back to Enschede. Back in Enschede, people had a nice dinner together at Happy Italy and all went home to get a good night’s rest.