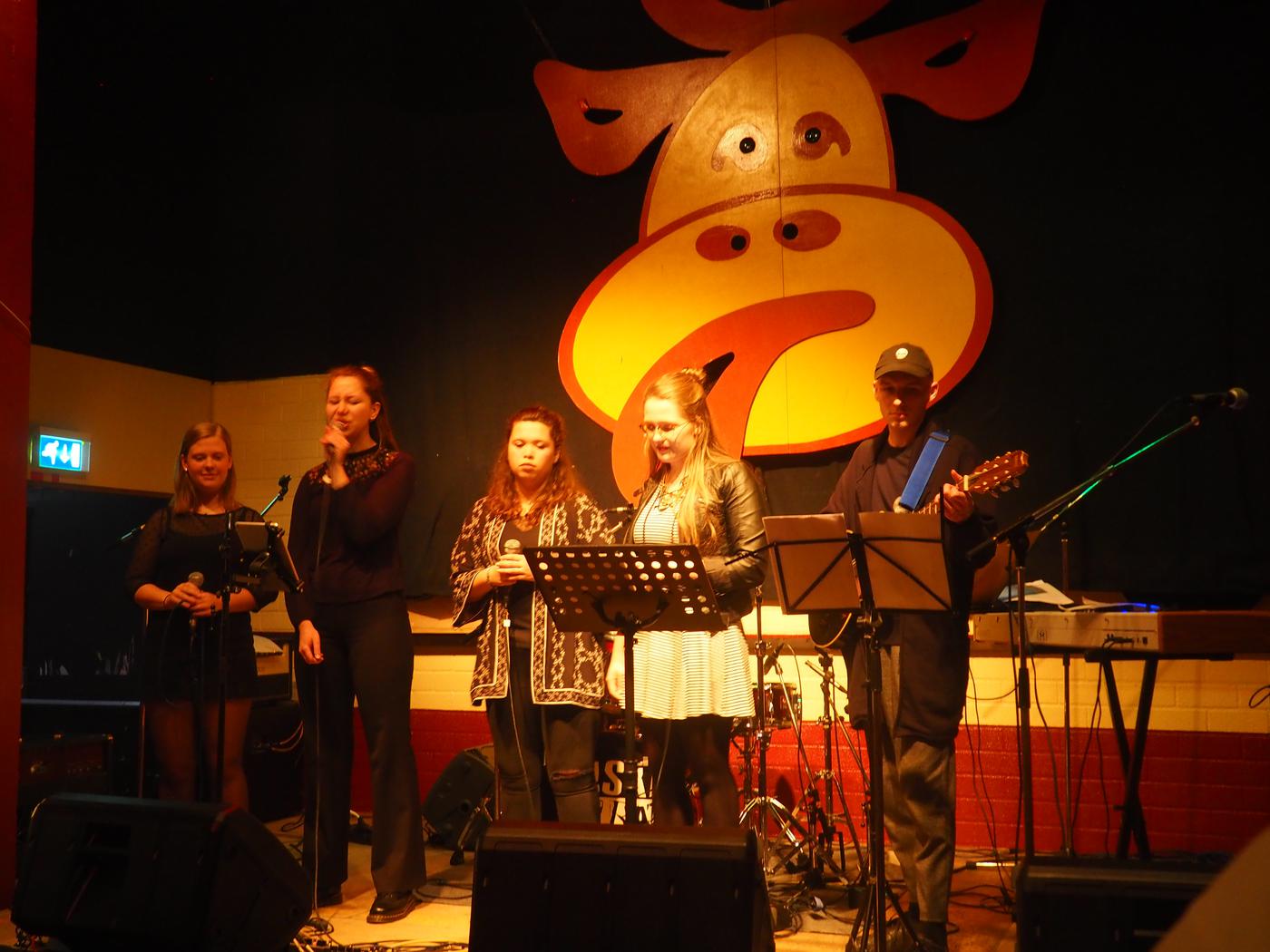 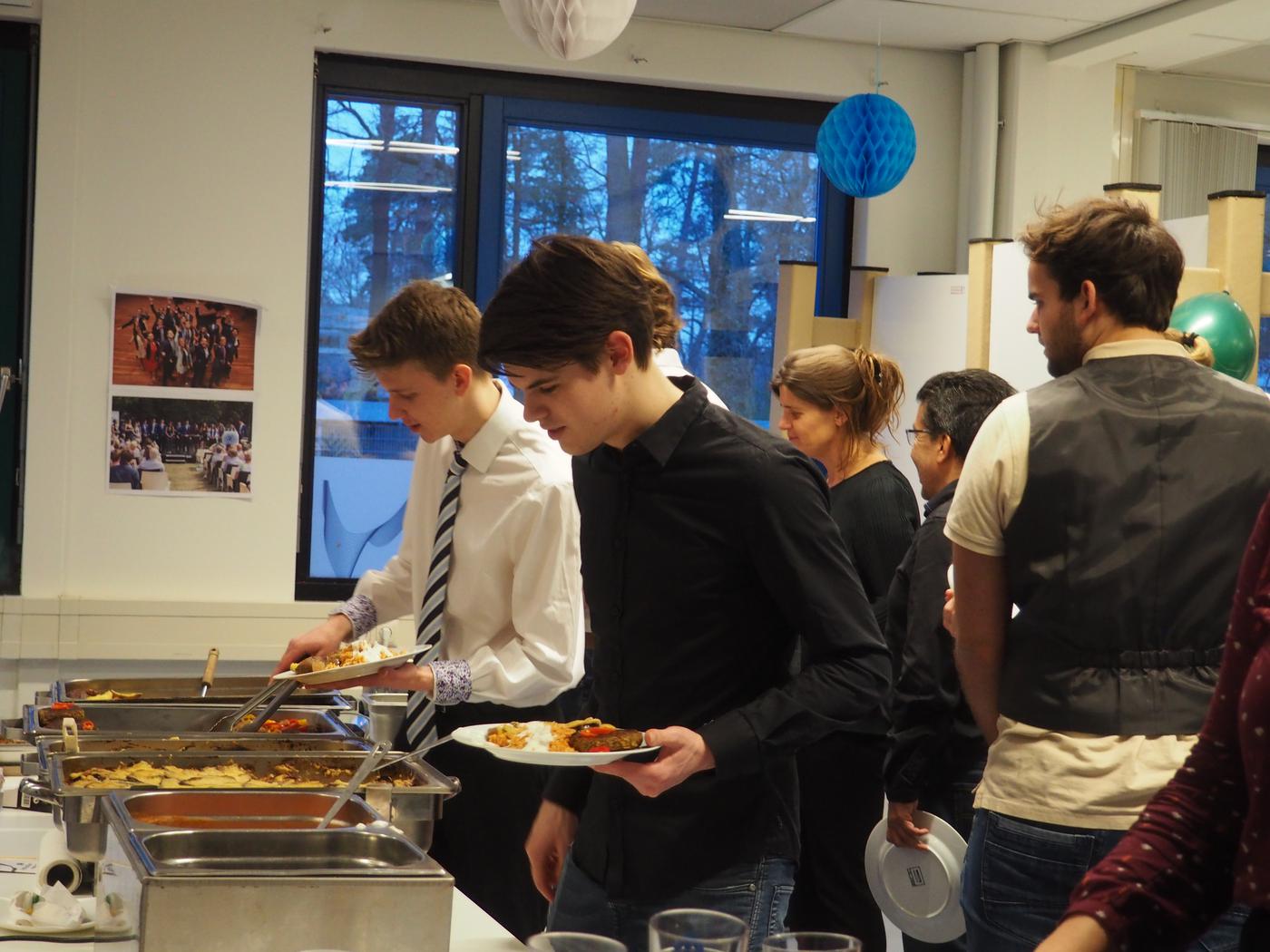 "In March Atlantis hosted its biggest event so far organized by the LUST. If you want to know what happened.

The month of march was characterized by the theme of charity. The LUST committee had organized three events connected to the Global Greengrants fund. First, they had organized a visit by Global Greengrant Funds to get an impression of their work and to further think about some of their projects on the 22nd March. Then a week later the 28th we had a benefit dinner and concert.

For a group of Atlantfish began the evening with great vegetarian food and the unique chance to bid on the talents of their fellow fish. Young Ho and Wout were the auctioneers praising the fantastic experiences that could be acquired. Among others two cooking classes, dancing classes, art works, a photography workshop and a guitar lesson could be purchased in the auction. While indulging in the food everyone enthusiastically bid on the events they would like to enjoy. After this first part of the evening more than 400 Euros were raised for the good cause.

Later, after everyone had finished their food and enjoyed some nice conversations, we moved on to the Vestingbar. LUST had organized four student bands from the UT, Saxion and Artez to play. The first two bands had a smaller but still dance-crazy audience. Slowly the crowd grew, and the atmosphere became more and more excited.

By the time undressed Broccoli stepped onto the stage the VB was filled to the brim and the dance floor was crowded. They played for over an hour during which people danced and sang their hearts out, asking for several encores. Then the final band of the evening, C!SKA DE RAT, stepped onto the stage. Covering current hits and oldies in a brass band style.The audience was enchanted as the event title promised and danced, jumped and sang along to the sounds of trumpets, guitars, keys and the saxophone. After this last set the majority made their way home to curl up in their beds feeling  exhausted but still excited.

With this fantastic evening Atlantis and especially the LUST proved that we can organize amazing, big events and on the side raise money for the good cause. In the end, with the auction and the profit of the drinks combined about 1000 Euros were raised for the Global Greengrants Fund.

If you want to learn more about the Global Green Grant Funds and the projects they support you can find information here: https://www.greengrants.org/