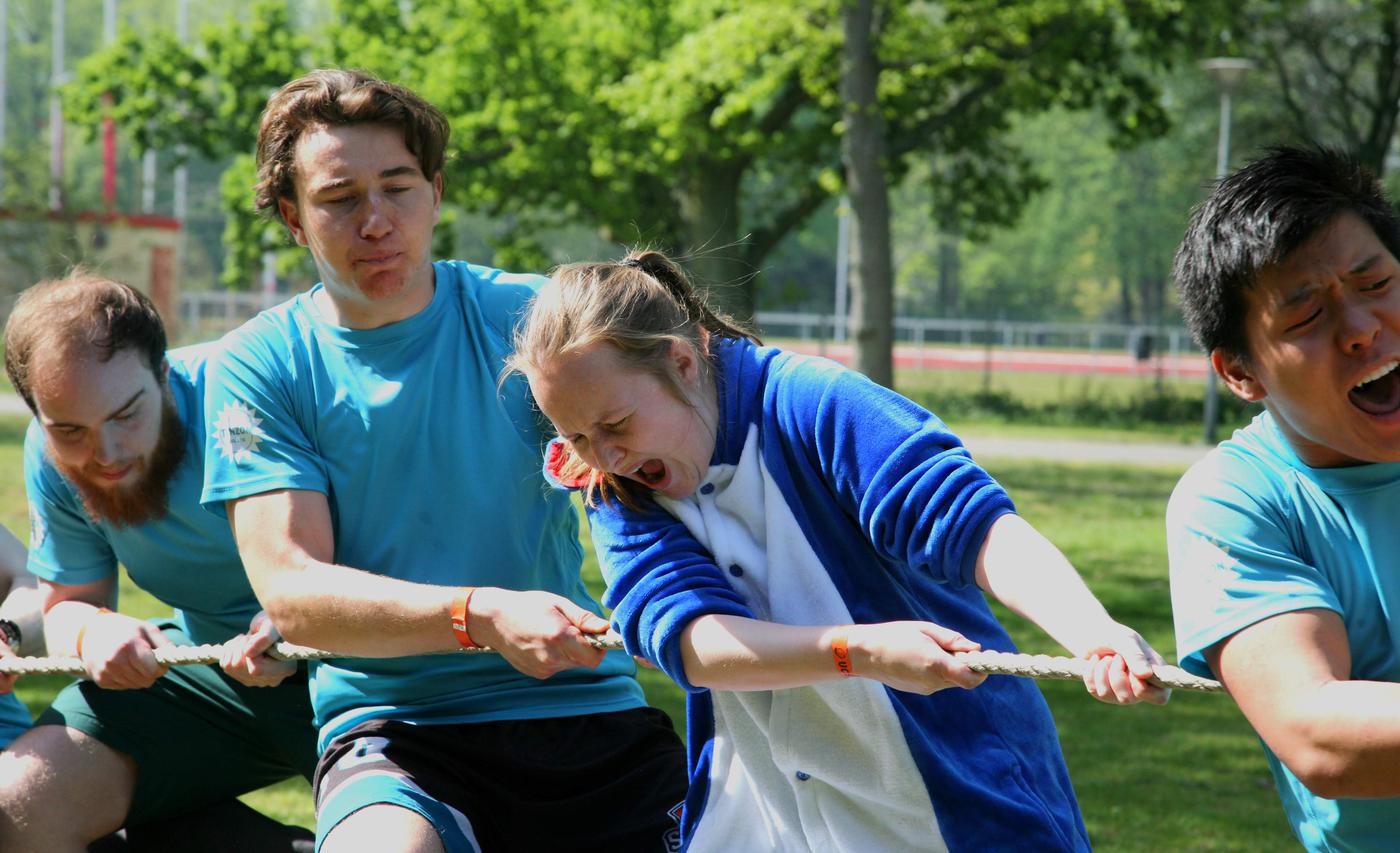 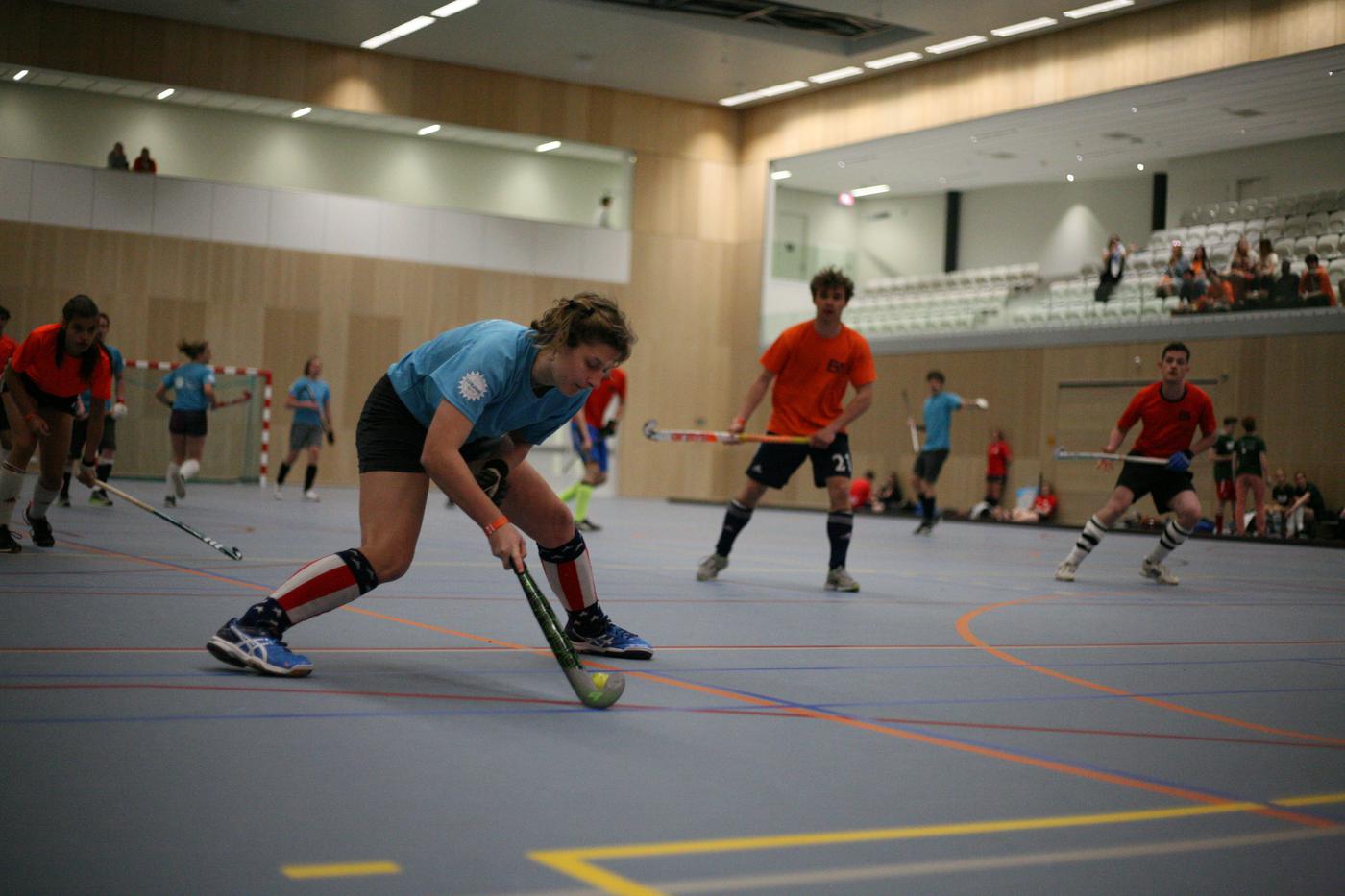 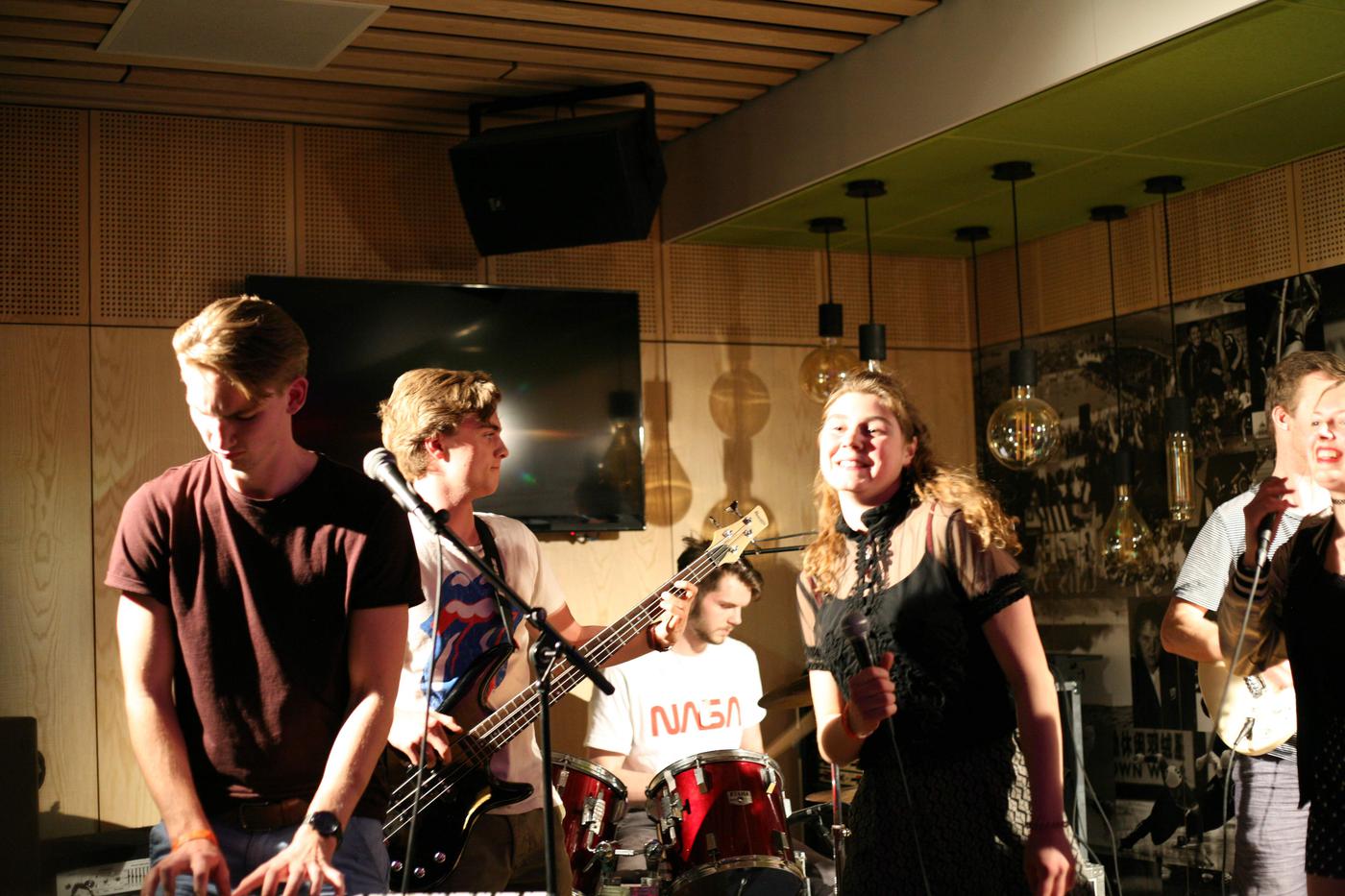 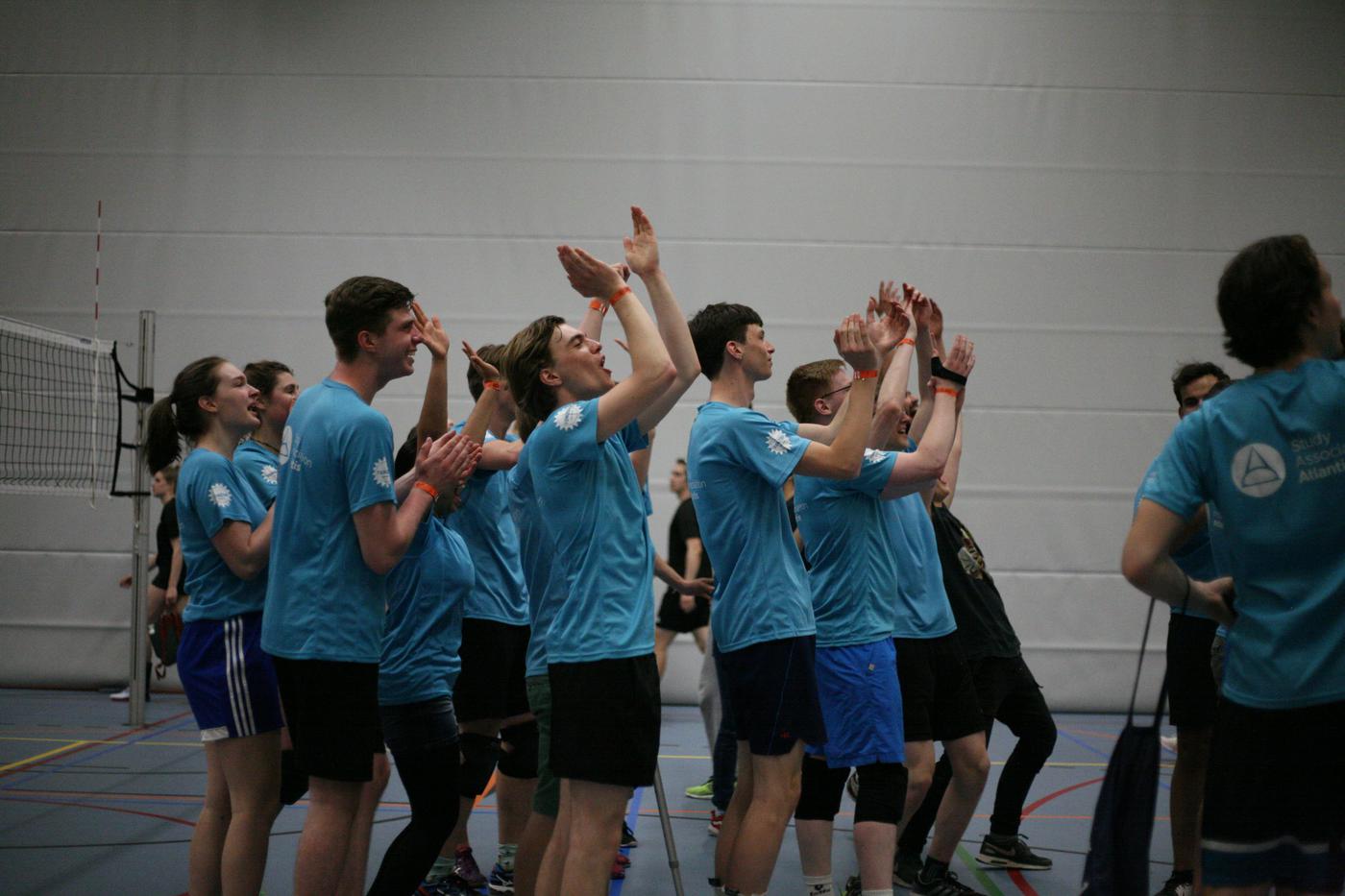 The UCSRN Tournament; A day of glorification and achievements

To increase the awareness of other UC’s towards our UC of the east, we wanted to do something so glorious that every UC would know that Atlantis is a force to be reckoned with! What better way to do this than competing in the UCSRN tournament and beat the other UC’s in both sports and cultural events?

Last Monday, on the 22nd of April, University College students from all over the Netherlands travelled to The Hague to participate in the biggest UCSRN event of the year! In the past couple of weeks, months, and in some cases years, Atlanteans have been training very hard with only one goal: showing all the other UC’s that the contenders from the east are a force to be reckoned with. With blood, sweat, and tears, we created powerful teams and individuals that represented our University College with unrivalled skills.

One stumbling block that we could not overcome, however, was a timely arrival. The settled cartels of the UC’s in the West did not take our long travel times into consideration, which led to a disappointing set-back from the first moment: our beloved board, the shepherds of the fish, were not allowed to participate in the ceremonious Battle of the Boards, even though a carefully chosen group of representatives from various board years was ready to participate, and conquer the hearts of the other contestants.

Even though a big part of our members came late, and an even bigger part very late (due to taking trams in the direction of Scheveningen instead of the sports facilities – who knew a tram can go in multiple directions…), we handled the situation with an unprecedented coolness that let our opponents tremble on their feet. In both the categories of sports and culture we did very well, and especially with “Mario Kart”, “Volley Ball”, “Tug of War”, “48-Hour Film”, “Photography”, and “Beer Pong” we completely dominated the competition. However, also in the other categories, we made sure that the other UC’s caught a whiff of our renowned and glorious skills.

After a day of hard work, frantic battles, and various mental breakdowns, which left us with a diverse range of casualties, we managed to reach our goal and became third in the overall ranking! Even though LUC and AUC were able to receive more points, this only worked in their disadvantage, as next year we are coming for them!

However, even though we achieved an amazing result and wrote UCT history, the most important thing was that we all had a day full of fun, laughter, and bonding with other University Colleges! Moments of Atlantfish with other mascots, people stroking each other’s beards and trading clothes, and a great overall atmosphere of the community were immortalized by the many pictures and videos that were made, and it was certainly a day Atlantis will never forget!